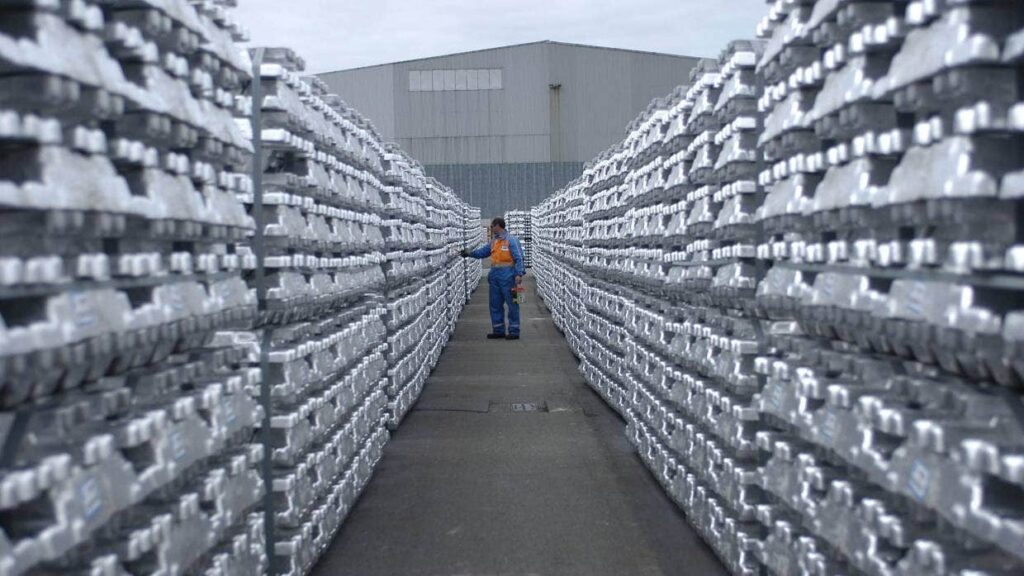 Southland will need a dedicated industry body for the manufacturing and engineering sector, along with an innovation fund, to reduce its reliance on the New Zealand Aluminium Smelter, a new report finds.

The Southland Business Chamber has conducted research to understand what businesses would need to transition their businesses away from the smelter at Tiwai Point – which is set to close in at the end of 2024.

Manufacturing and engineering businesses make up 44% of the smelter’s direct suppliers and are expected to be hardest-hit by the closure.

Chamber chief executive Sheree Carey said “some of those businesses were started just to service Tiwai.”
The chamber interviewed 34 businesses representing roughly 68% of those that directly supply Tiwai; most of them SMEs.

While they’ve reduced their reliance on the smelter over time, NZAS still represents more than 30% turnover for 45% of these suppliers.

“The sector will need an advocacy network to be looking after them,” Carey said.

The chamber has released a public version of its Business Transitions Research Report which was funded by the Ministry of Business, Innovation and Employment as part of the Just Transition plan for Southland.

It’s recommending that industry-specific clusters be established; starting with the manufacturing and engineering sector.

These clusters are based on an international development strategy where similar businesses that are geographically close together, create an industry-led organisation.

They can then work on solutions to challenges and tender for contracts and opportunities collectively.

Carey points to the Italian Chair District as an example.

Businesses in the Friuli-Venezia Giulia region of Italy have been manufacturing furniture for more than 100 years and by pooling their expertise and marketing themselves as a unit, they’ve been able to supply some of the world’s largest furniture retailers.

In Southland, business could take on different aspects of a project to vie for bigger contracts that they may not be able to handle on their own.

“We do have a real opportunity to be innovative because of the skills we have built up and the machinery we have here,” Carey said.

The cluster would need to employ a manager who could actively seek out these opportunities as bosses have indicated it’s not something they have the time to do themselves.

The manager would also need to work with schools and tertiary providers to create vocational pathways to attract apprentices.

While it did not fall within the remit of this research project, the chamber has indicated that MBIE should be considering a regional branding campaign to attract staff.

Carey couldn’t say how much this would cost, other than “a lot”.

The finer details will be worked out by the Just Transition Ensuring Oversight Group who will consider the recommendations as part of the bid they are compiling for government’s Budget 2023.

The business transition research led by the chamber is one of seven work streams creating plans for workers, alternative industries, skill development and long-term planning.

While the smelter is trying to negotiate a new power deal with the possibility of remaining open beyond 2024, Carey said it would eventually close and Southland had to reduce its reliance on the business.

“We don’t want to see Tiwai close, but we have to plan for when it does. We are a lot more prepared than we were, but there’s a lot that needs to be done, whether Tiwai is there or not.”